HomeTechApple HomeKit vs. Google Assistant: How to Choose Your Smart Home
Tech

Apple HomeKit vs. Google Assistant: How to Choose Your Smart Home 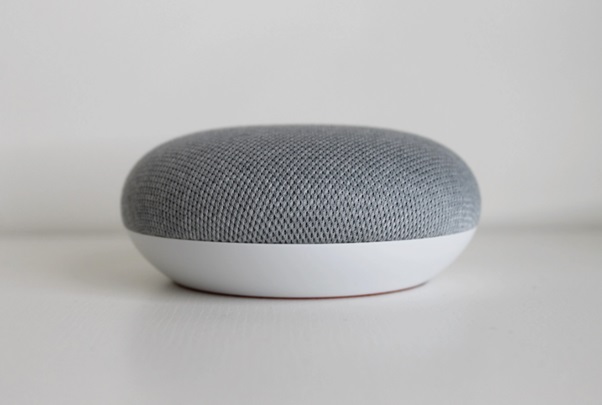 A lot of smart home technology can look like something out of the Jetsons. A refrigerator ordering your groceries? So futuristic!

The big question becomes—which tech? Not all devices are compatible with each other because they run on different protocols. That means your choice of smart home assistant dictates which tech you can use.

Wondering which is the right smart home assistant for your home? Read on to learn how to choose.

What Are the Major Choices?

You have plenty of choices, between Samsung SmartThings, Apple HomeKit, the Google Assistant, and Amazon’s Alexa. If you already own one smart device, you might assume you should only use compatible devices.

It’s a good theory. You can’t always pair an Amazon device with a Google one. Yet you may not own a smart device yet.

You may also be open to switching between systems if it means you get the best smart home technology for you. We’re going to focus on Apple and Google in this article.

That’s because Samsung’s SmartThings integrate with Apple, Google, and Amazon. Meanwhile, Amazon is restricted to its Alexa technology. Apple and Google are much more flexible overall.

What the Benefits of Google Home?

Google has been a heavy hitter in the tech world throughout the 21st century. The company launched the voice assistant in 2016 to coincide with their first smart speaker. That means the Google smart home assistant is baked into the Google system.

Far more brands make Google-compatible products than those for Apple HomeKit. That gives you far more choice when it comes to buying devices.

Google’s smart assistant also gives you more accurate responses since it’s connected to Google’s Knowledge Graph. Its conversational algorithms mean it can also answer follow-up questions thanks to its grasp of context.

This puts Google even ahead of Alexa. The assistant is capable of more actions than Alexa, making it a ‘smarter’ system.

Google also has the benefits of best-in-class technology under their belt. The tech giant bought Nest in 2014 for $3.2 billion. Nest was the company behind some of the best smart doorbells and thermostats in the market. That puts Google at the forefront of smart home technology.

Which Devices Work With Google Assistant?

You’re not restricted to Google devices. The Assistant also controls:

There are many more besides these to choose from.

What the Benefits of Apple HomeKit?

Its HomeKit devices are no different. You can control them with Siri on your iPhone, turning your phone into a universal remote.

That’s one of the reasons why the system is so elegant. Its simplicity makes Apple HomeKit the ideal choice for existing Apple fans.

Turning your home into a smart home can be a daunting prospect. HomeKit makes the process much easier by focusing on the basics.

Apple devices have the advantage of being more multilingual than Google. Siri can answer questions in 21 languages, plus dialects, compared to Google’s 13.

Apple is also more concerned with security than Google. Anything that runs HomeKit must meet Apple’s encryption standards.

Which Devices Work With Homekit?

As you can see, there are some similarities with the Google-compatible devices.

How Do I Choose the Right Smart Home Assistant?

Remember that these two systems are both hybrid systems. That means you need an extra hardware hub to ‘talk’ to devices when you’re not at home. If you already own an Apple TV, that makes HomeKit an obvious choice for you.

So start off by taking an inventory of what services you already use. This can help you determine how easily the devices will slot into your existing setup.

Some devices might work with several systems. Others might dictate your choice. So, if you already have two or three Apple devices, it makes sense to use Apple.

Do you use Gmail, Google Calendar, or the suite of Office-style tools? The Google Assistant is a good place to start. New devices will sync with your existing system.

If you don’t already have a preference, then we need to look to the future.

Think about the devices you’d like to get. Which system will they need? Do they specify Google or Apple?

Let’s look at a scenario. You may already have an iPhone. Yet you use many of the Google services. When you look at your future system, many of the devices use Google.

In this scenario, it would make sense to go with Google. You could change to an Android phone at your next upgrade.

Let’s change the circumstances. You have an Apple TV and use Google services. Yet the next device you want only runs on Apple Homekit.

In this case, it makes sense to build your smart home around Apple.

Either the Google or Apple smart home assistant will help turn your ‘dumb’ home into a place of smart technology. Before you choose, survey what you already own.

Then, compare this with what you’d like to get. You’ll soon spot the pattern that will point to one system or the other.

If security is a big concern, then choose Apple. For flexibility and wider choice, choose Google. Otherwise, it’s up to you, what you already use, and what you need.

Keen to learn more about smart homes? Check out our tech articles for more reviews and advice. 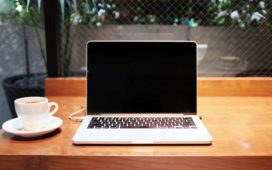 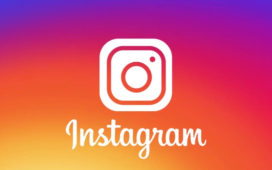 Essential Benefits to your Business on Purchasing Instagram Likes 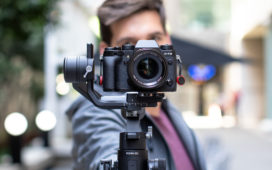 Methods of buying a camera for video production 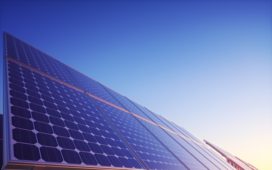 Do Solar Panels Actually Work? (the Answer Is Absolutely) 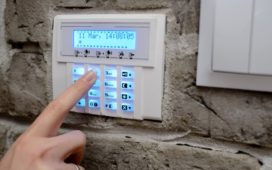 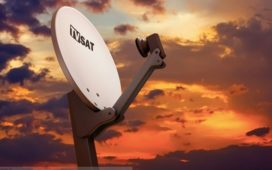 How to Choose the Right Satellite Dish for Your Home

Learning to fix the common problems at trading