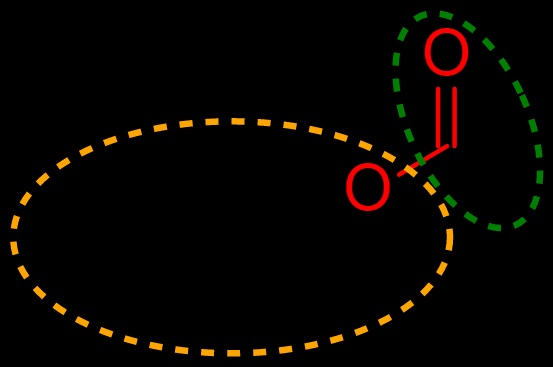 In the field of organic chemistry, functional groups are the substituent atoms or groups of atoms that are bound to specific molecules. Such moieties are part of the molecule that can be present in many other molecules due to chemical reactions.

Amine is a kind of substance derived from ammonia (NH3), or amines are ammonia derivatives. They are generally known as functional groups or organic compounds of nitrogen which contain a lone pair of nitrogen atoms. Within amines, hydrogen atoms are usually substituted by an aryl or alkyl group. Various types of amines are primary amines, secondary amines, tertiary amines and quaternary ammonium salt.

Alcohols are those chemical compounds that are distinguished by the presence of one, two or more OH groups (hydroxyl groups) in the hydrocarbon chain or alkyl group connected to the carbon atom. Some of the most commonly found organic compounds are considered to be alcohols. They are used in the form of sweeteners, fragrance preparation, and also in the cycle of synthesizing certain substances, in which certain compounds are abundantly generated in organic compounds coming from different sectors. Different types of alcoholic compounds are 10, 20 and 30 alcohols.

A Carboxylic Acid is an organic compound that comprises a functional group of carboxyls; they are commonly found in nature and are also produced synthetically by humankind. Carboxylic acids yield a carboxylate anion with the general formula R-COO– after deprotonation. The carboxylate ions can form several useful salts, including soaps.

The most important functional group representing C = O is the carboxylic acids. These types of chemical compounds could be generated by various paths, some carboxylic acids, including certain lactic acid, citric acid or fumaric acid, are formed by fermentation and most of these carboxylic acids are used in the food sector.

Aldehydes and ketones contain a functional group of carbonyls, C = O. These are chemical molecules with structures -CHO and RC(=O)R ‘where R and R’ represent substituents that contain carbon, respectively.

Ethers are a class of organic compounds that come from the Latin term ‘aether,’ meaning ‘to ignite, it is flammable at room temperature, under high pressure. In the ethers oxygen atom, bound to two alkyl or aryl groups equivalent or distinct. The Ether’s general formula is given as R-O-R, R-O-R’, R-O-Ar or Ar-O-Ar where R represents an alkyl group and Ar is an aryl group. 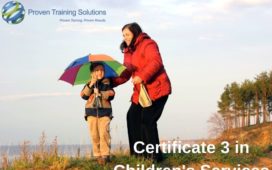 What is the Importance of Obtaining a Certificate in Children’s Services? 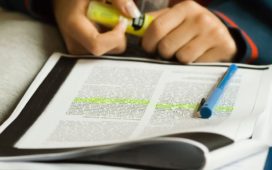 All You Need To Know About Academic Paper Writing 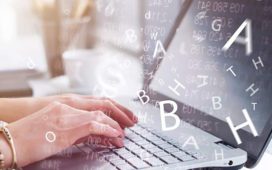 What Do You Reveal in an Admission Essay? 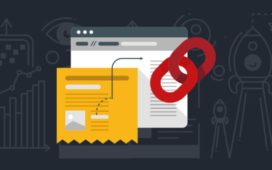 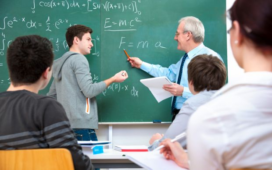 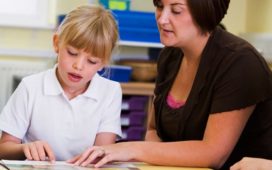 Local Reading and Writing Tutors at a Glance

A Brief Insight into HoverBoards