How Do Low-Cost Airlines Make Money? 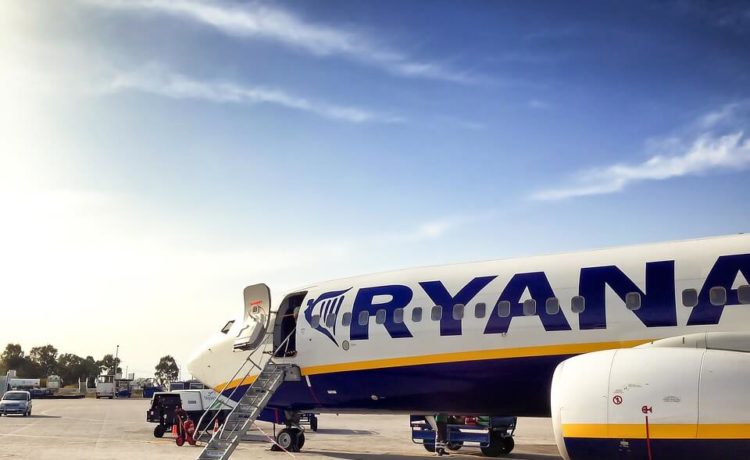 Low-cost carriers are known for disrupting the aviation sector by offering stellar deals on air tickets. But how do they still manage to make money? Find out in this post. Keep reading.

Are you surprised to see the low price on your air ticket? Are you wondering how the cost of flying could be cheaper than other modes of transport? Travellers often see the flight prices offered by low-cost carriers and often think either it is too good to be true, or the airline is not making money. However, these low-cost carriers have cracked the code by achieving great efficiencies in their operations, enabling them to offer cheap tickets and yet make profits. Wondering how they manage to make profits? Let’s look at five ways these carriers make money.

Low-cost carriers usually own a narrower range of planes, which makes it easier to manage their fleet. Keeping the range narrow helps the airlines to train their both on-ground and cabin-crew more effectively and reach optimum operational efficiency. For instance, Indigo just owns 3 types of planes in its fleet of 250+ planes – A320, A321 and ATR 72. On, the other hand, Vistara owns 4-5 different aircraft types in its comparatively smaller fleet of under 50.

Most low-cost carriers run typically between shorter routes with flight duration ranging between 40 minutes to 3 hours. This enables them to do more than 1 round on the route per day with just about 40minutes to 1-hour gaps in between flights for cleaning and refuelling the plane. The more the number of routes, the lesser the overall proportionate cost per flight. Moreover, low-cost carriers are known for optimising their operations by carrying out maintenance at nights to ensure the flights are ready to run throughout the day.

Most airports today, especially in the metropolitan cities, have more than one terminals. And low-cost carriers are usually allocated a separate terminal all-together. These terminals typically come with lesser bells and whistles. However, that’s not it. The parking fees for flights on these terminals is much lesser than the fee charged on main terminals. This helps to save them a considerable amount of money.

Whether it is on-ground staff or cabin-crew, low-cost carriers are known for cutting corners on the staff they hire. For instance, newcomers trying to make a carrier in the aviation sector are more likely to get a job in a low-cost carrier than a full-service airline. However, this doesn’t mean they compromise on the quality. All the staff are hired after they clear the exams and all the necessary requirements laid out as per the guidelines of the Aviation Authority of India (AAI).

Another way low-cost airlines make money is by following the pay-as-you-go model. Unlike a full-service airline, where almost everything is paid for, passengers are required to pay for all the extra add-on services they wish to take. For instance, in-flight meal and beverages are usually included in the ticket price in a full-service airline but are on pay-basis in a low-cost carrier. Not just this, but passengers also have to pay for availing other services such as;

For instance, if you have an Indigo ticket, you can go to the Indigo flight booking website or the website where you booked your ticket from to include these add-ons as per your choice and pay extra.

Low-cost airlines are known for squeezing every corner and ensuring they can profit while catering to the enormous price-conscious market in the aviation sector. It has been mostly thanks to these low-cost carriers, that flying has become affordable for all classes in the country. 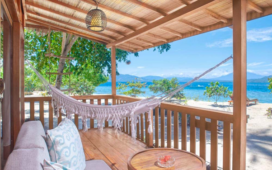