Moissanite, an excellent alternative to diamonds 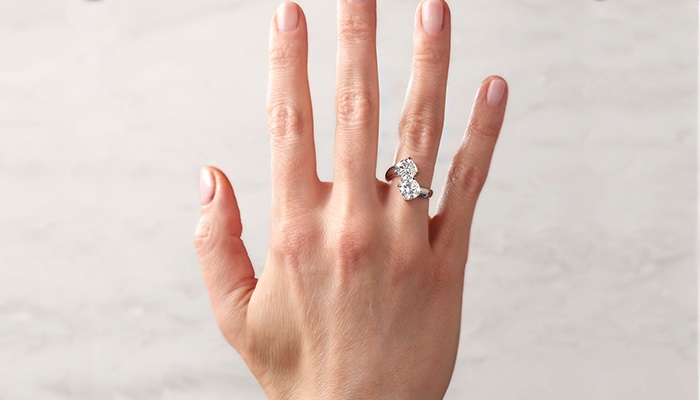 When we think of an engagement ring, we immediately imagine a big diamond on a ring. Certainly, a diamond engagement ring is scintillating, durable, elegant and prestigious, but unfortunately, the beautiful big diamond that we all dream of is costly for ordinary people.

Nevertheless, there is an alternative stone to diamond, little known in France, called moissanite which attracts more and more young couples. It offers you the possibility of having a beautiful stone for your engagement ring, of considerable size, which crosses generations, at a much more affordable price than diamond.

This precious stone takes its name from the French scientist and chemist Henri Moissan. He received the Nobel Prize in chemistry following the discovery of this stone in 1893. Moissanite is created by meteorites that have fallen on Earth. It is very similar to diamond, to the point that even the fake diamond detector is unable to distinguish a diamond from moissanite. Only its chemical structure makes it possible to remove the doubt on this one since it is made up of silicon carbide whereas the diamond is made up exclusively of carbon.

Natural moissanite is very rare and insufficient on Earth to create jewellery. However, after many years of laboratory testing, the particles discovered have been successfully synthesized in controlled environments, using state-of-the-art technology, to produce what is now one of the most sparkling gemstones in the world.

Laboratories create all moissanites used in jewellery. They are considered rare artificial stones since they require two to three months to make a single gem. You don’t need mining to get them. Consequently, this offers us an ethical alternative to diamonds, less environmental impact and better traceability. A certificate accompanies each moissanite from a stone size of 5 mm.

What to choose: a diamond or moissanite?

Despite the visual resemblance between diamond and moissanite, several physical and chemical elements differentiate them. No doubt you can go for the Moissanite Rings NYC there. The choice will depend solely on you and your priorities, and to help you better appreciate this difference, we have made this comparison:

Diamond is known to be the hardest gem on the planet, as it ranks 10th on the Mohs hardness scale. This hardness allows it to resist scratches during daily use and thus retains its shine and eternal shine. However, moissanite is not far behind since its index on the Mohs scale is 9.25. To give you some elements of comparison, the other precious stones used on engagement rings as an alternative to diamonds have lower indices, the sapphire is 9 on Mohs, the ruby ​​is 8, and the emerald is from 7.5 to 8 Moissanite is then the second hardest gemstone behind the diamond.

The only criterion for choosing moissanite is undoubtedly its colour, unlike diamonds, which are classified by four different criteria called the 4 Cs (Cut, Clarity, Color, Carat).

Moissanite is a colourless precious stone; it may have yellow or grey reflections under certain lights. It is compared to the diamond of colour G or H. However, and there are also more expensive moissanites with a range of colour diamond DF. They are classified on the colour classification scale of GIA diamonds: colourless (DEF range), almost colourless (GHI range) and with slight shades of colour (JK range). There are Moissanite earrings also that are used for gifting.

In jewellery, the shine is a very sought-after criterion for a stone that will adorn your jewellery. It represents the ability to reflect light. As such, diamonds have a different brilliance than that of moissanites. In the case of the diamond, only white light is reflected, while the other colours of the rainbow are refracted, which gives this unique scintillation of the diamond. On the other hand, the moissanite reflects all the colours of the rainbow, which gives an inflamed aspect to the stone, and shine particularly visible on large stones and very popular with some. This difference is explained by the high refractive index of moissanite (2.65 to 2.69) in comparison with diamond (2.65). Moissanite is the gemstone that shows the most fire and shines and therefore an excellent alternative to a diamond.

One of the comparison criteria which play mainly in favour of moissanite is undoubtedly its very accessible price for its brightness and its hardness. The carat price for a moissanite depends solely on its size and colour (absence of yellow or grey reflections). For an equivalent quality, a 1-carat diamond varies between 5000 to 6000 euros while moissanite is around 600 euros. Moissanite can cost up to 90% less than a diamond for large stones. Diamond has an exponential price depending on its size, while moissanite is relatively linear. A rational and practical choice for a beautiful engagement ring that lasts forever. No wonder it is more and more popular with young couples.

If you are very attached to respecting the environment and sensitive to inhuman working conditions in mining operations, moissanite is for you. Indeed, despite efforts to remedy social injustices, damage caused by erosion, deforestation and barren land, the reality is that diamond mining still has a very negative impact on the nature and difficulty of tracing the ethical origin of the diamond is indeed real.

Unlike diamonds, moissanite is created in laboratories. The resources necessary for its production are minimal and well-controlled. It’s an attractive option for an ethical and responsible position.

The moissanite engagement rings, like any other piece of jewellery, may have different styles. The metals preferred by boyfriends are gold and platinum, but common metals such as titanium, silver are also used and stainless steel. This allows the spouses to express their individual tastes in a simple way and, based on the material chosen, also in a less expensive way. From Alexander Sparks, you can find the best rings that you can go for.

Like all jewellery, the price for an engagement ring varies considerably based on the materials used. Moissanite has standard characteristics, which influence their value, but for other precious gems, such as sapphires, rubies and emeralds, different evaluation methods are used. Synthetic stones or moissanite, such as cubic zirconia, are also popular choices, which reduce costs but not the beauty of the ring.

In short, there is really something for all tastes! What matters is that the future bride feels fully represented by the choice of her boyfriend. Because, you know, a diamond is forever, but also a promise of love! 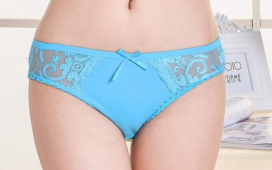 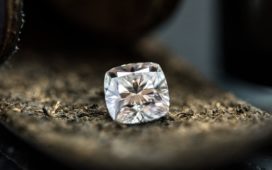 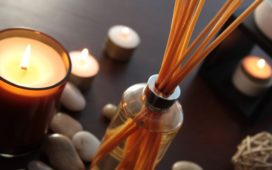 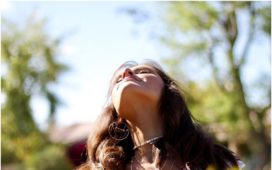 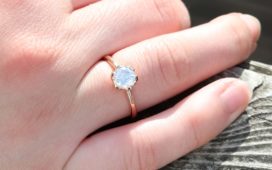 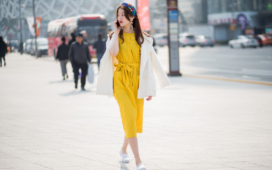