This Unique American Marijuana Cafe Is A Very Special Place 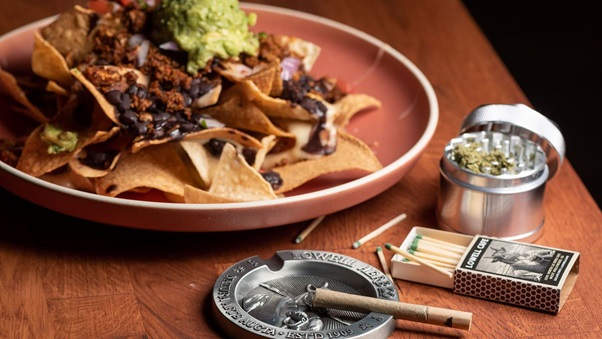 There are so many things people think of when they think of the United States. One of the many things that people associate with America is a sense of freedom. America has always been a place where people can pursue their dreams and see where they lead. For visitors and residents, America remains that place that is open to new experiences and new kinds of ideas. It is with in mind that one trend that is sweeping the world is now at the shores of the United States. Americans have been having a close up look at the kind of food they can eat and why. One particular ingredient may have been banned in the past but is now right on the menu today. That is cannabis. Cannabis has been decriminalized in several American states with more looking to follow the same path and allow residents to use it without legal consequences.

There’s a new direction in food in this country. That’s the use of marijuana. Marijuana is on the menu at the new marijuana cafe. The marijuana cafe is the brainchild of several people who love food and it all has to offer. Chef Andrea Drummer has long been using marijuana in her own cooking. When the new laws came down the pike, she realized it would be an amazing opportunity to bring her food directly to the public. Her work has been the creation of dishes that make use of the many possibilities that marijuana can offer to those who are in search of something they’ve never tried before. With her help, the marijuana cafe has taken this idea to new levels and created something that everyone can sample. The new direction is one that makes it possible for people to explore the use of this substance and learn how to love it even more.

This is the very first marijuana cafe in the entire country. Other countries have allowed people to consume small amounts of this substance in their own homes or at a formal gathering like a local cafe. Now the new laws in California make this possible right here in the very heart of Los Angeles. The first restaurant of its type in the United States has understandably been a subject of much interest in the country. Many people aren’t sure what to expect from such a place even if they have been to places like this in other parts of the world. Those who do so find they’re in for a treat that delivers in every possible way. They’ll find a menu that takes them new places and lots of items they can buy in person.

What makes this particular model different is that it seeks to offer people a whole experience rather than just a chance to smoke marijuana on the site. When people come to this cafe, they can find a menu full of food that does not include marijuana directly in the food. However, each item on the menu is one that allows the person to see how the use of marijuana can enhance what they are going to eat. There’s also items that people can buy here that have been designed by the chef to make smoking marijuana more delightful. Flavors in the cannabis make the cannabis pleasing to all the senses. The many flavors on the menu bring this idea to the next level and show off how a good meal can make smoking it even more fun. It’s a unique and incredible dining experience. 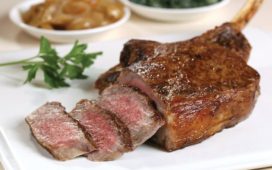 How to Get a Steakhouse-Quality Steak 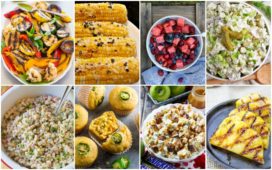 Best Barbecue Side dishes to try 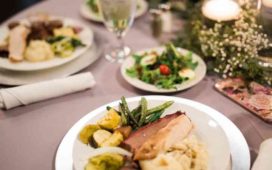 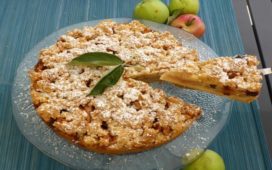